As part of my constant quest to improve my food photography skills, I’m always looking at other people’s work to try and learn how to compose a good photo.  One thing that I’ve noticed is there sure are a lot of rustic wood tables out there.  Some are painted, some are not, some are weathered, some not so much.  They all add a certain desirable character to the photos.  It would be great to get a table of my own, but where can I find one?

We live in Connecticut and in October 2011 we were hit by a nor’easter that knocked our power out for days.  Not only that, the storm took down a number of large limbs in our backyard.  These limbs were big enough to require that I buy a chainsaw, and now I have a big stack of firewood next to my garage (and an almost new chainsaw that I haven’t used since).

One of the casualties of the limbs falling was a section of my neighbor’s fence.  Being that the tree that the limb fell from was mine, I felt responsible for the damage that was caused.  So, I hired a handyman to come replace the section with a new piece.  When he was done, he left the old section of fence against my garage for me to dispose.  I was actually annoyed by the fact that he didn’t take it, as I had no way of disposing it since I don’t have a truck.  I didn’t realize at the time that this piece of fence would come in handy.

Fast forward to one year later when I’m trying to figure out how I’m going to get rid of the fence when it hits me.

I can make my own rustic table to use for the blog! 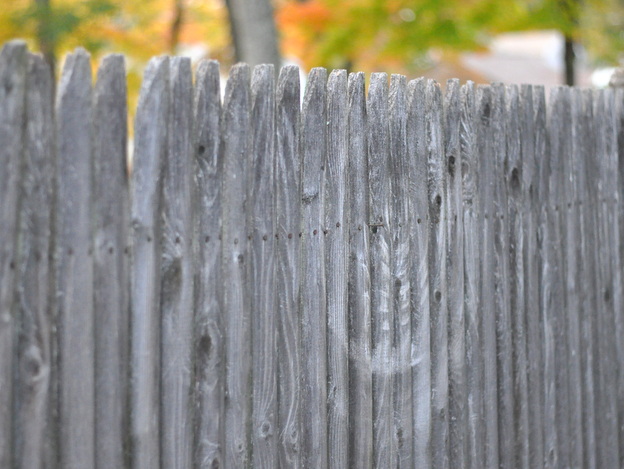 With much excitement, I proceeded to take apart the section of fence.  Being careful not to damage the wood, I pulled the pieces apart using a hammer.  There were several nails in each plank that I had to pull out. 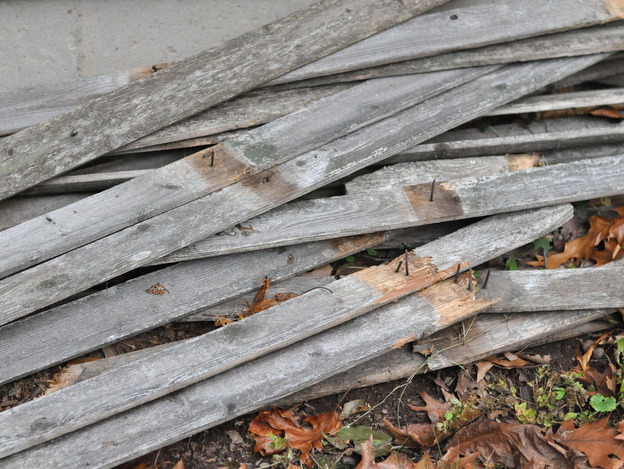 Once I pulled all of the planks apart and removed the nails, I cut the ends off of them to make them an equal size. 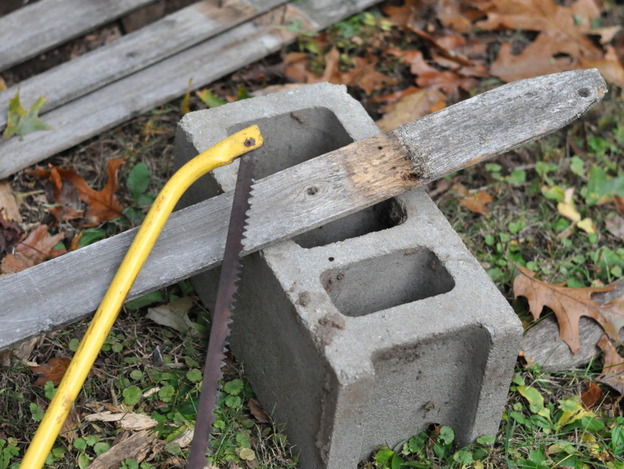 I didn’t have much for scrap wood except for some old trim that I had in the garage so I used the trim to fasten the planks together.  As I think of it now, I probably could have used one of the planks to do just that.  The appearance of the back of the table doesn’t matter to me so although this might not be pretty, its functional. 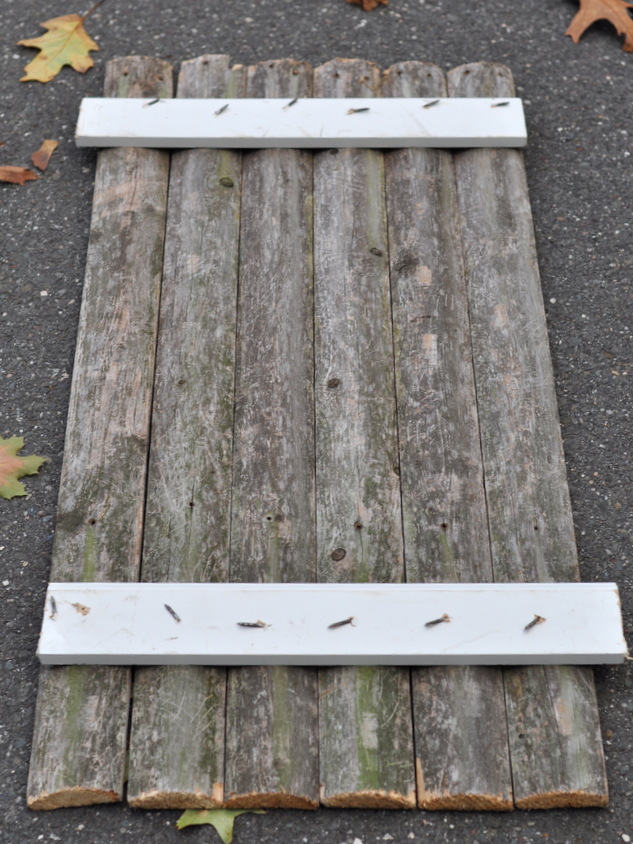 I created this table just in time to take pictures of the Pumpkin Tres Leches Cake that Nicole made.  What better way to introduce the table to the world!!  This turned out to be one of my better photographs on the website and it set a personal record for us on Pinterest.  Nicole and I were so excited to get 1k+ pins! 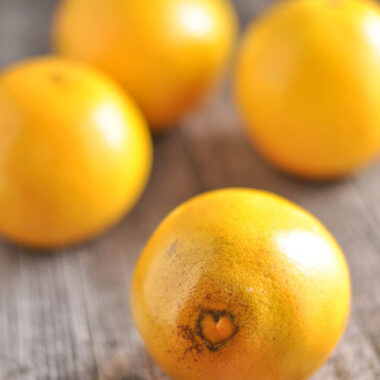 Love Really is All Around

I have always enjoyed cooking since I was a child. Some of my fondest childhood memories take place in the kitchen preparing meals first with my mother, and then on my own.